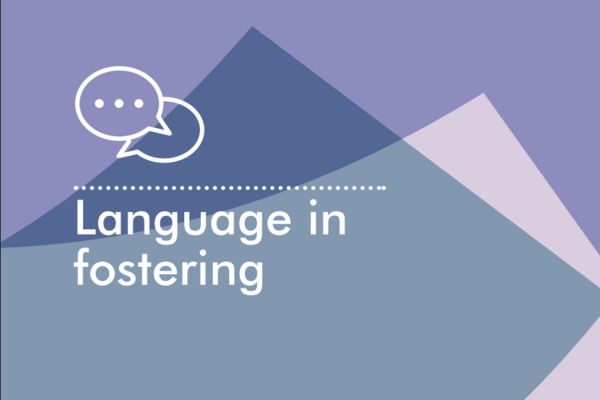 I was recently required to look at an assessment of a foster carer who was transferring from one IFA to another with a child continuing in placement.  I highlighted a few issues with the assessment, and asked why the fostered child had not been asked for her views on how well the carers were looking after her.  The response from the assessing social worker was that no one had told him to do that.

In the privacy of my own office, I metaphorically threw up my hands in despair. How did we get to the point where an assessment of a prospective foster carer was undertaken by simply following a series of pre-determined tasks decided by someone else? Why was the assessor not asking himself ‘what do I need to know about these carers to be able to decide whether they are suitable to foster?’ and ‘how am I going to get the information that I need?’

In an entirely unrelated situation, I was involved in a conversation with a group of social work trainers about the challenges of addressing situations where participants on training courses used inappropriate or problematic terminology. It was refreshing that within that group there was a recognition that there were no easy answers, and individually we all had to make judgements about how we dealt with unique situations taking into account a number of factors.

That approach was very much in line with the one I was taking in my work on a practice note about ‘language in fostering’. Lots of people have helpfully written about the importance of language in ‘the care system’ and in particular how that can impact on children and young people. Some of that work is excellent and has highlighted a hugely important issue. However, at times, I have been concerned that some of these texts have tried to give clear and easy answers to social workers and others; along the lines of don’t say ‘X’ say ‘Y’. In practice I am just not convinced that works.

So, my ‘language in foster care’ document tries to avoid listing words that are either acceptable or unacceptable (although I found that is not entirely achievable; and some words are just plainly unacceptable). Instead, the text encourages practitioners to reflect on why they use the language that they do, understand the implications of that language, and make informed decisions based on a set of principles, and dependent upon the context in which they are speaking or writing.

Sometimes we will disagree with decisions that other people make; and sometimes we will get things wrong. That is inevitable, but arguably it is better than simply using words we are told to use, until we are told to use something else.  I am no exception to getting things wrong, and it may be that there are readers of this blog questioning why I used the word ‘placement’ in the first sentence. My defence? Nobody told me not to!

Paul Adams is an independent trainer and consultant with nearly 30 years’ experience as a social worker, including over a decade as Fostering Development Consultant with BAAF/CoramBAAF 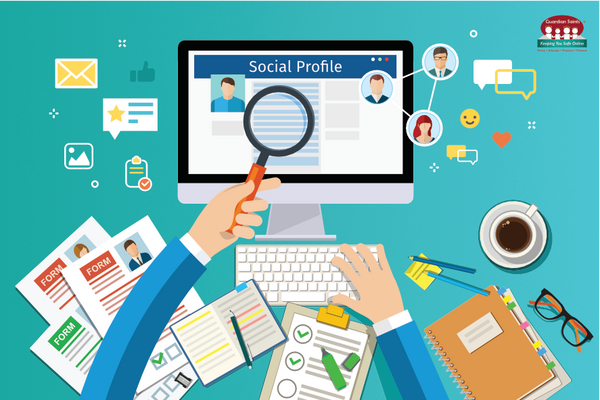 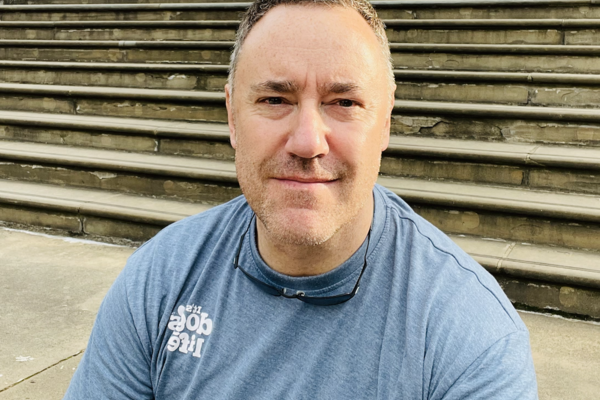 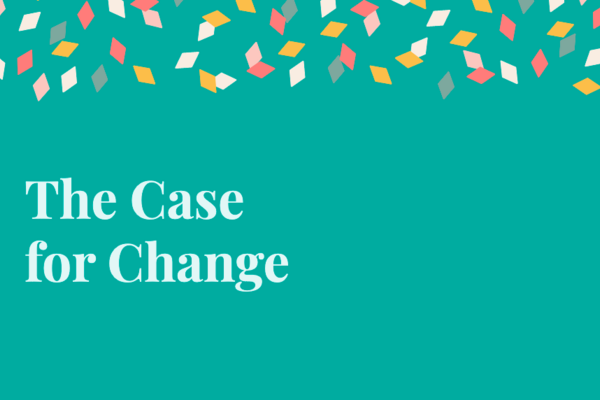 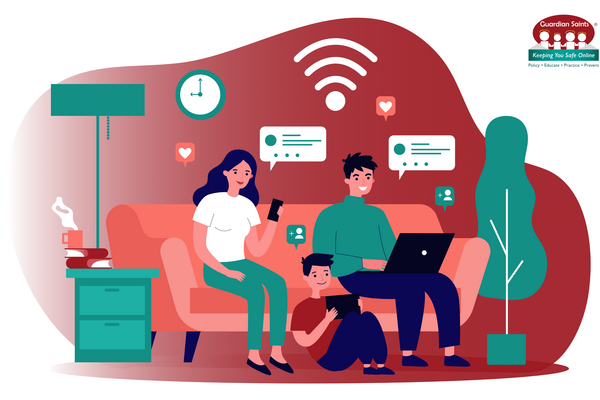