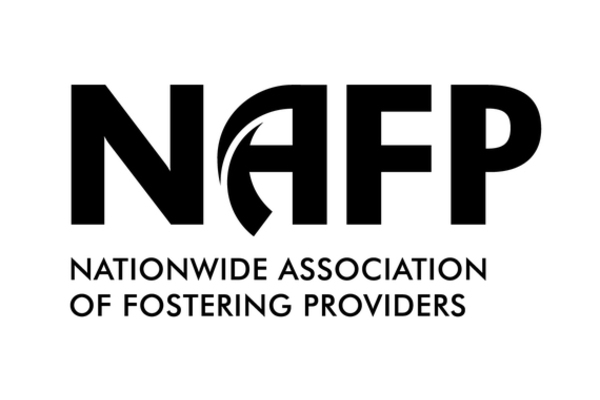 How we started, our structure and our team
Our work About NAFP

NAFP is a not-for-profit company and was formed in 2008 by a group of fostering providers in the West Midlands. The group comprised of independent and voluntary sector fostering agencies (IFAs) , including large national organisations, medium sized providers and small local agencies. It was agreed that a trade association would be able to campaign more effectively, as it could act as the voice of the group and have weight as representing the sector. It was also acknowledged that this body would allow for experience and knowledge to be shared within the sector, and for formal representation of the sector in national forums and developments.

We operate at the interface between IFPs and local authorities. If you're an independent or voluntary sector fostering provider, join us today - we're your voice where it matters.